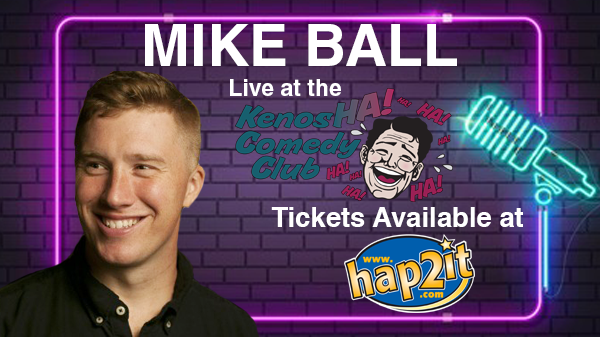 Mike Ball is a nationally touring comedian and the producer of “The Future of Comedy Show” which is featured at the Chicago Laugh Factory, San Diego Comedy Palace, and venues all over the midwest. The show was named 2019’s Best Event in Midland, MI by the Midland Daily News. He has also opened for the legend Ralphie May and been featured on the #1 comedy show in Vegas “The Dirty at 12:30”. His act has been described as spontaneous, fun filled crowd work and guitar improv. More 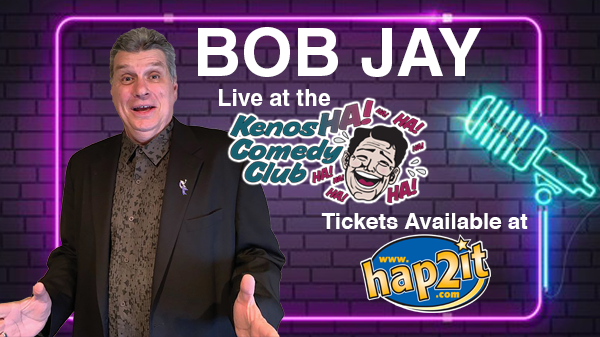 Bob Jay is a master at voices and impressions, a skilled comedian and an all-around crowd pleaser who can relate to any audience. Bob Jay’s show is full of energy and will keep you on the edge of your seat! Bob brings dozens of celebrities and cartoon characters to life with his voices, and will keep you laughing all night long! More