Countdown To Tribute Island With Us!

Thanks for a great weekend! Looking forward to next year!

Happenings Magazine’s smash-hit event is back, offering three days and nights of entertainment on the shores of Lake Michigan. Lineup below…

KENOSHA, Wis. – As you begin to make your summer plans, don’t forget to save this date: Aug. 5-7. That’s when the nation’s largest tribute-band festival will return better than ever in Downtown Kenosha.

Tribute Island, the cover-band music extravaganza that has seen thousands flood the city’s lakefront in years past, is returning for three days and nights on five stages featuring more than 50 of the region’s top tribute bands.

The event will be held Aug. 5-7 – and is being staged dockside on the hotel grounds of the Wyndham Garden Kenosha Harborside located at 5125 6th Ave in downtown Kenosha, Wisconsin.

“We know how crowded summer entertainment calendars can get, so even as we’re still working hard to put together our best lineup yet, we wanted folks to be able to plan ahead,” explained Happenings magazine publisher Frank Carmichael, the event’s creator. “We’re thrilled to be coming back and excited we’ll again be doing it dockside, which puts us in the thick of things, close to the Downtown city center.” 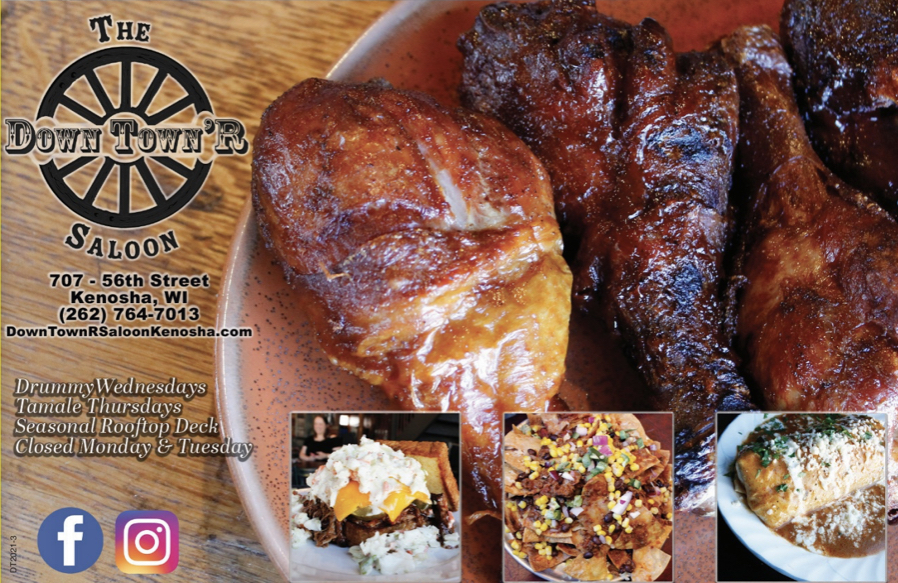 Like last year, the site will be devoid of hotel guest parking, so the entire waterfront property will be transformed into a festival grounds. With this change comes additional amenities, including more indoor bathroom facilities. On the subject of bathroom facilities, concert goers can book one of over 100 available rooms at the hotel during the concert weekend putting the lucky few right in the middle of all the festivities with there own accommodations right on site. “We can also program indoor music utilizing both hotel ballrooms,” Carmichael said. “That’s a plus if we get rain or oppressive heat. It also brings everything closer together, meaning less walking to the various stages and the ability to easily sample some of the nearby offsite food and beverage establishments.”

To book hotel accommodations go to www.wyndhamkenosha.com or call (262) 658-3281. Act fast to take advantage of early-bird discounts on room reservations. 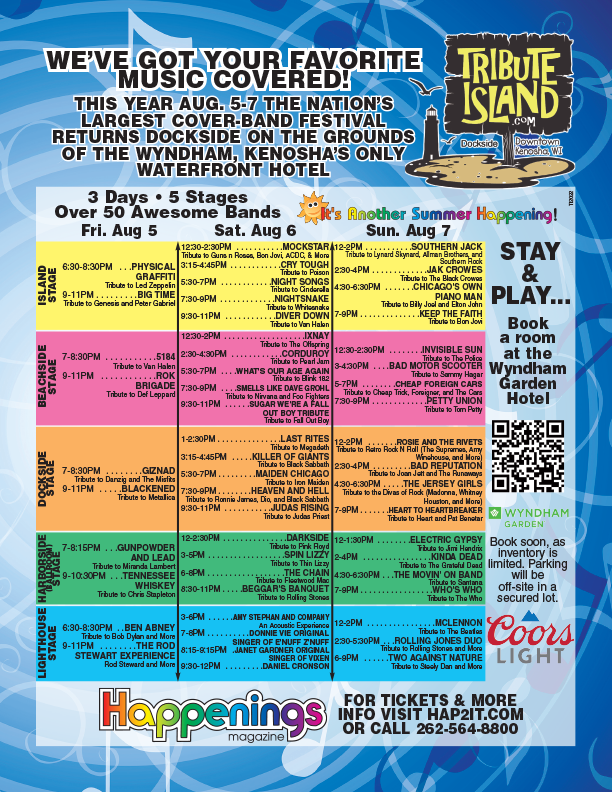