Skip to content
What began as a hypothetical conversation around the bar at The Port of Kenosha Beverage House, 714 50th St., has resulted in a full on attempt to bring their “crazy idea” to reality.

Al Molinaro was born and raised here in Kenosha. The Bradford class of 1938 graduate, worked at Vincent-McCall furniture and at the age of 20 and was the assistant to the Kenosha City Manager (then the equivalent of a city mayor.)  Molinaro’s close friend, Mills Tenuta, had relocated to Southern California and persuaded Al to relocate and try his acting skills as a professional.

As a struggling actor, Al worked as an animator and ran a bill  collection agency. He landed his first movie role in “Love Me Madly” (1954). When Al saw the final film, he saw that many of the other scenes in the film were not for all audiences, and would definitely be rated R today. Al’s wholesome attitude led to his vow to never again be in film that he wouldn’t want his mother to watch.

In the late 1960’s, Al’s phone began to ring and he was receiving  numerous television offers. He had guest roles in “Get Smart,” “Green Acres,” “Bewitched,” and “Love American Style,” before landing his first of three iconic roles in his life. For all five seasons of  “The Odd Couple,” Molinaro played the  lovable local policeman Officer Murray Greshler. Just as that series was wrapping up in 1974, he landed the role as Al Delvecchio, owner of the local hangout diner on “Happy Days.”

When that series wrapped, Al continued to work in other guest roles, but he is also well remembered throughout the 1980s and 90s as the spokesperson for On-Cor frozen dinners, appearing in numerous commercials.

For Molinaro’s final on-screen appearance in the music video for Weezer’s “Buddy Holly,”  he delivers a shout-out to his hometown of Kenosha by introducing Weezer as being from Kenosha (they are from Los Angeles). In addition to referring to his hometown, Kenosha was probably also mentioned due to its close proximity to Milwaukee, where “Happy Days” took place.

Unlike some other celebrities who were born in Kenosha, Al loved his hometown and throughout his life he frequently would come back to visit family and friends, he would love to talk about old Kenosha memories, and never had a bad thing to say. Throughout his 96 years, Molinaro has made Kenosha proud and Craig Pias, owner of The Port, is trying to honor his memory with plans in the works for a bronze Al Molinaro statue to be erected in front of his Downtown tavern.

“Milwaukee has the bronze Fonz, we defiantly should have a bronze Al!” Pias said.

Over the past year, Pias has been slowing bringing his idea to fruition. The first step was seeking permission from the family, he spoke with Al’s widow, Betty.

“Betty Molinaro is such a  sweetheart! We had a great conversation, she said how much Al loved Kenosha and how honored he would be to know this was  happening,” Pias added.

Pias then took the appropriate steps to make sure he wouldn’t  violate any likeness rights with a television network and checking with the city to be sure there wouldn’t be any complications. 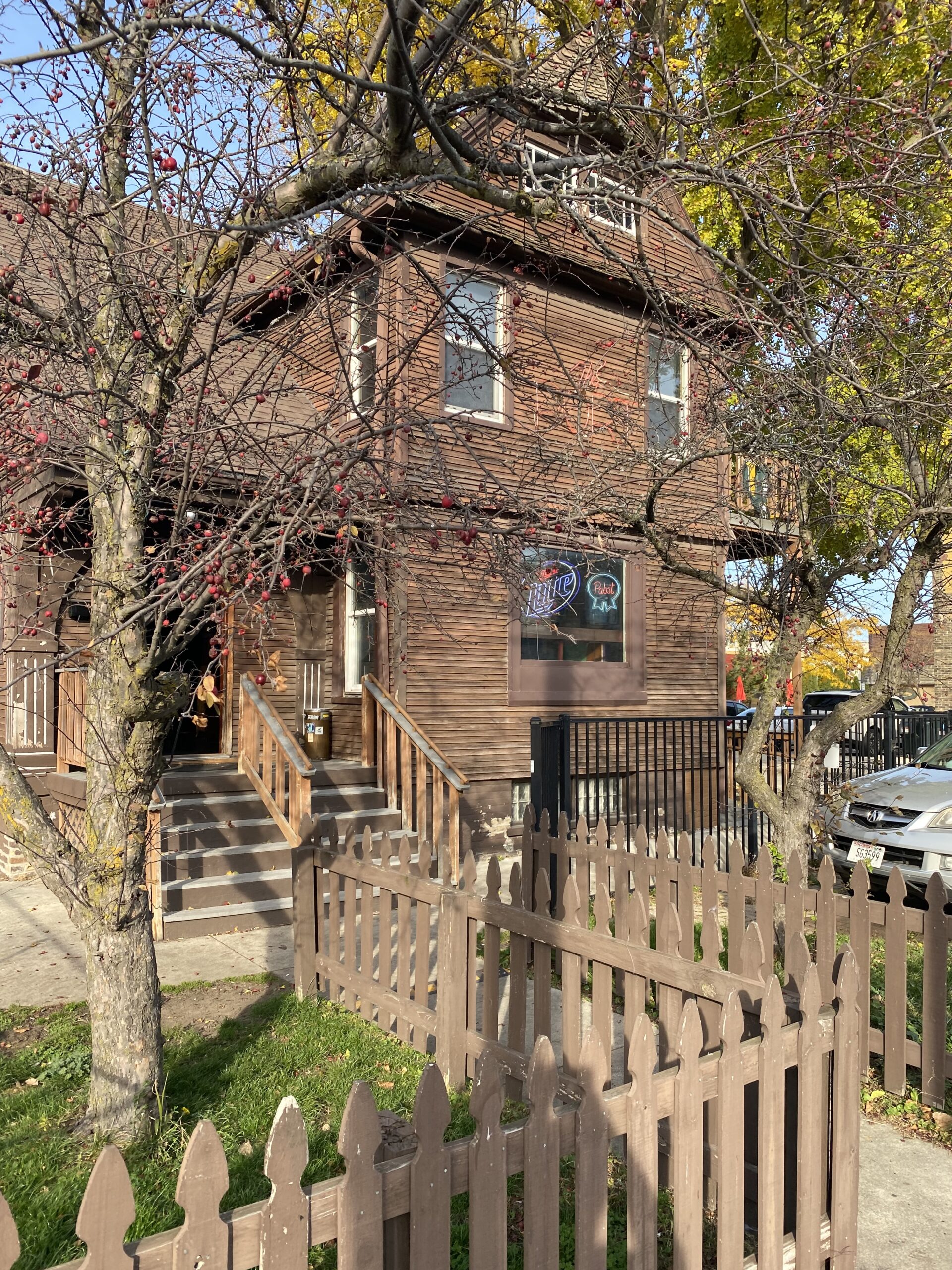 He already has found an artist to bring this dream to a reality. Local artist Bee Krueger from bkayartsworks and a UW-Whitewater fine arts alum will be commissioned to construct the piece.

With the family’s blessing and the legalities with the networks and the city of Kenosha approved, Pias is ready to commence on this tribute to one of our favorite entertainers.

Next, comes the fundraising – visit theportofkenosha.com for more info on how you can become a patron of this fine tribute.

To hear more from Craig Pias about his childhood growing up in Kenosha, how he came to own The Port and more about the bronze Al, listen to his appearance on the Ktown Connects podcast here!