Right when Covid became a thing and the entire world was in chaos we decided to get some chicks in case something happened with the food supply we would still be able to have some source of food. We also started gardening to grow our own fruits and veggies. Little did we know that we would fall in love with them. 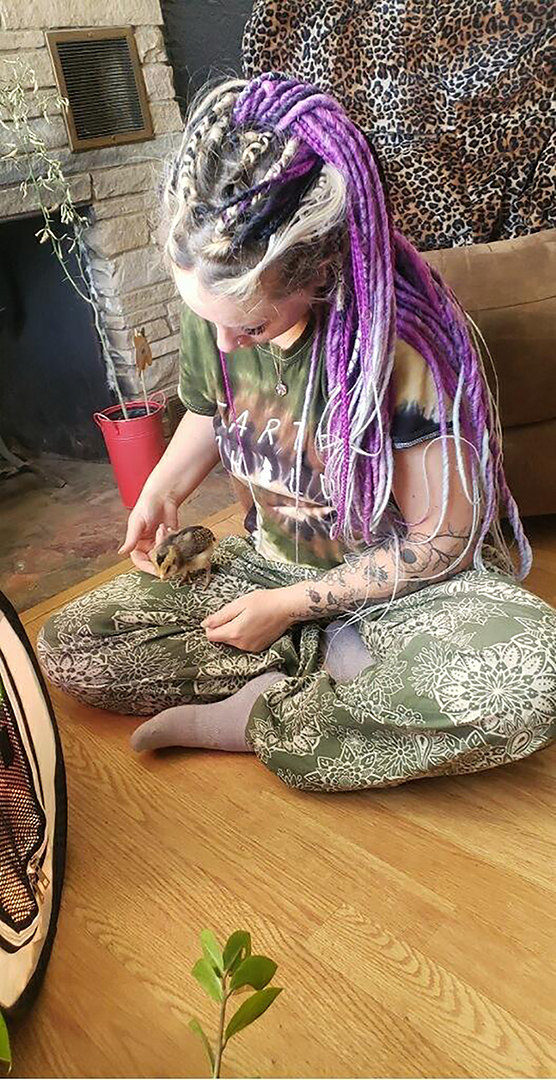 We ended up with a rooster so I put him on the Wisconsin Chickens FB page where there are multiple rooster sanctuaries so those who have roosters but cannot keep in the city would have somewhere for their roosters to enjoy life on their own little bachelor farms. The little girls turned out to become our world. We found that they helped reduce the stress from everything going on while being essential employees. We were able to come home, go outside and call our girls. They would come running to us like little velociraptors looking for treats, it was so comical. It was such a breath of fresh air getting home and going outside to watch them. 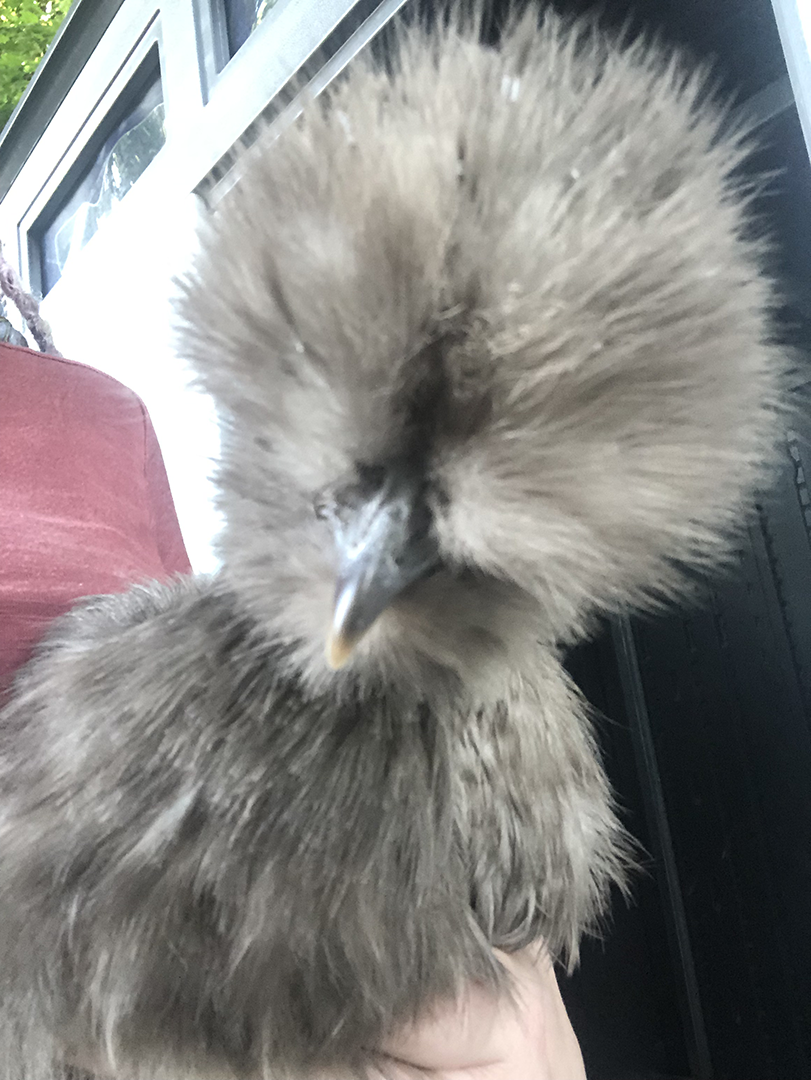 We had one we called our parkour chicken because she would jump on everything so it always looked like she was doing parkour. We had a silkie called the puppy because she looked like a little fluffy puppy running back and forth until we would let her out of the run to be by us. Our friends and family always came over to see our girls and would bring over left over kitchen scraps which is great because they help reduce food waste. We used their droppings as fertilizer for our garden. My boyfriend and I have 3 kids total and it has been an exciting journey for them as well, not only does it teach them responsibility, it teaches them the reward is worth the work. Recently someone filed a complaint and a community service officer was trying to look through my fence. So I went outside and greeted her, she asked if I had chickens which I wasn’t going to lie to her, so I said yes. I wasn’t thinking that they were bothering anyone because my neighbors already knew I had chickens. 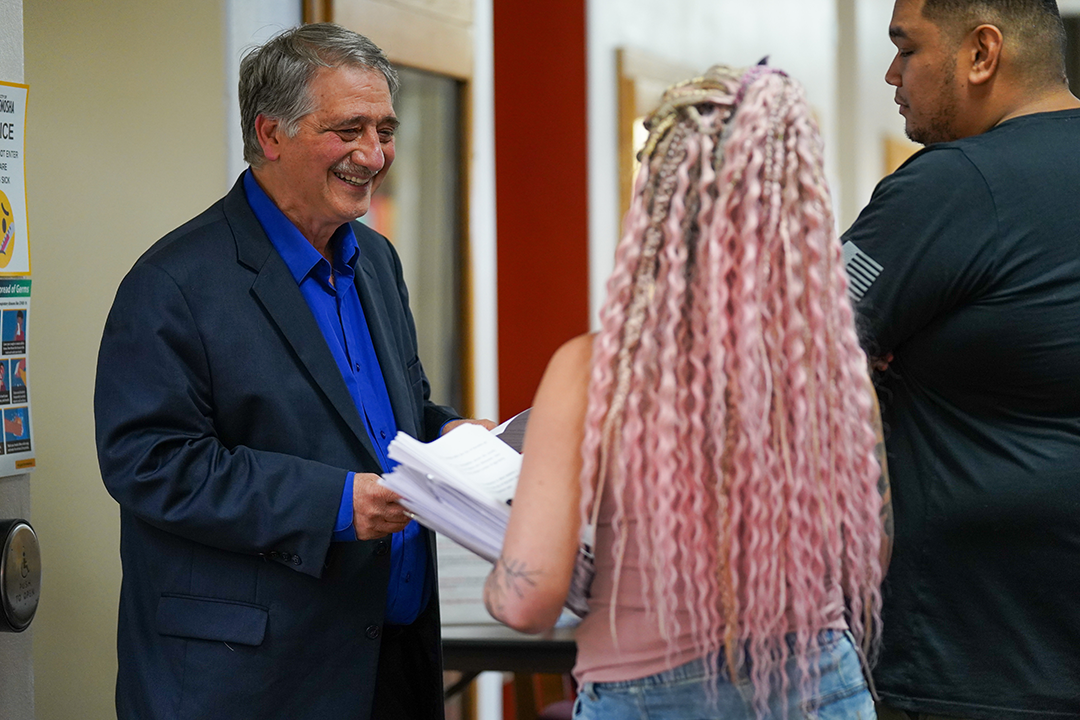 The CSO informed me someone filed a complaint and she could give me 7 days to get rid of my girls or I would be fined $187 per bird per day. Just one fine for one bird is more than a disorderly conduct ticket, just saying I think our judicial system is kind of messed up and could use some updating to make the punishment actually fit the crime. So here I am now petitioning the city to change the ordinance to allow backyard chickens. If you would love to be a part of this change, join my FB Group called Fighting for backyard chickens in Kenosha, WI.

Written by Jaime Waldon
Join the Facebook group “Fighting for backyard chickens in Kenosha, WI” by CLICKING HERE
Photos by Nate D. & Jamie Waldon
(This blog first appeared in the 7/28/22 issue of the Smart Reader publication)
If you’d like to submit a blog please email Donny Stancato at donnyhappeningsmag@gmail.com 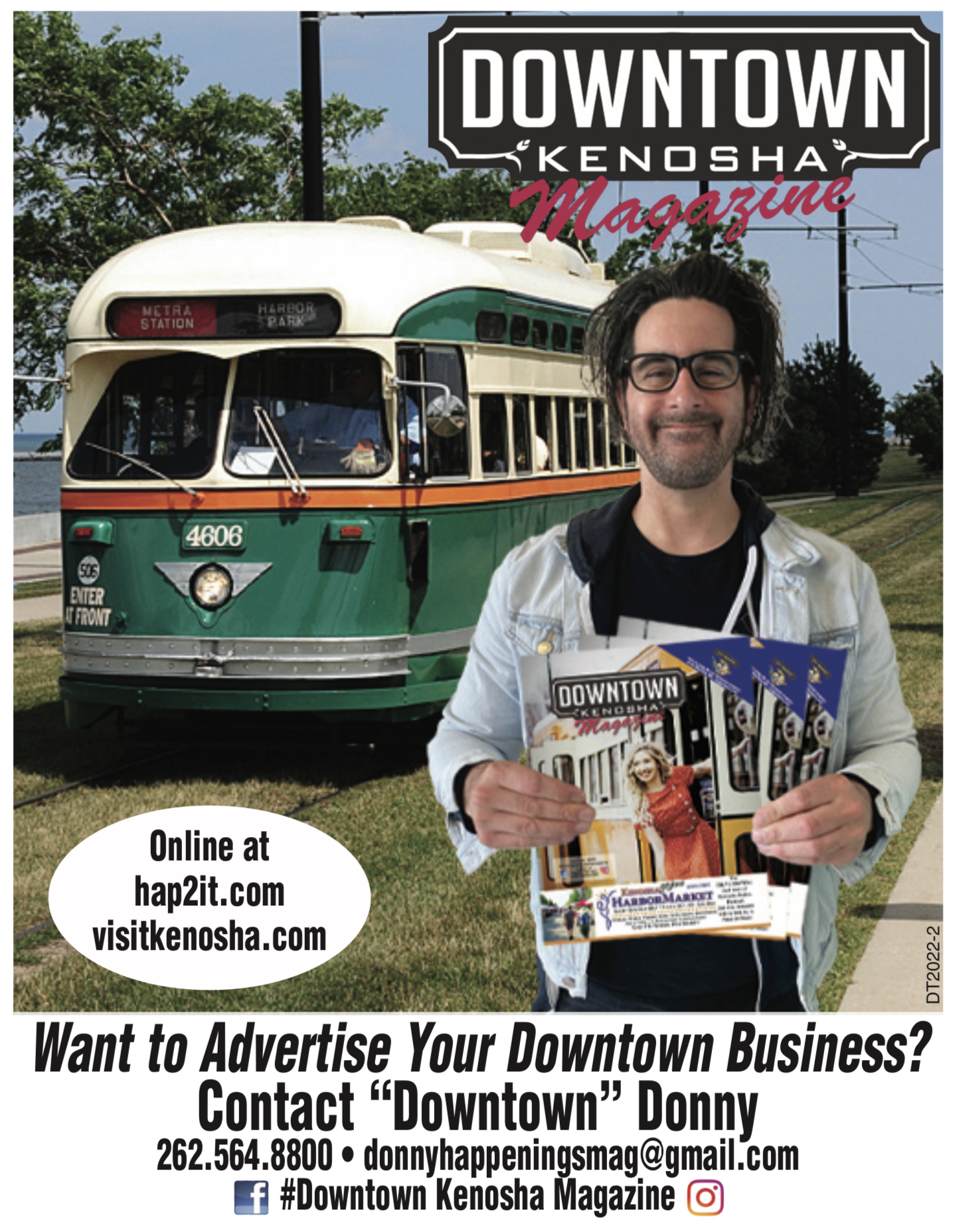