Meet Carl, one of several urban wild turkeys in Kenosha.

Carl has made a huge impact on the community of Forest Park and the rest of the city with his antics. He has become infamous for his traffic ‘control’ as he would often be found harassing cars in the middle of the street, usually at an intersection. He sees his reflection and struts at vehicles, pecks at the tires of cars when they stop.

For the most part, people didn’t seem to mind. They enjoyed the experience even if they were running late because of him. What drivers did not seem to realize is that by slowing down or stopping, Carl may have seen the vehicles as a potential threat which often initiates his harassment. Some residents in Forest Park joke about how Carl has been able to help against speeding and running stop signs — an ongoing problem in the community.

Carl will often offer a guttural cluck, gobble, and other sounds as he communicates content or displeasure. Sometimes he will even ‘strut,’ which can mean he sees a challenge but can also mean he’s courting a mate. Strutting involves making himself look bigger, using his muscles to expand his feathers looking as handsome or as intimidating as possible to show dominance.

Picture this: You’re minding your own business taking your kids to school when all of a sudden you see a wild turkey in the middle of the street or off to the side of the road. You slow down and point him out to your kids, they can’t believe it at first. They look out the window and instantly see a wild turkey approaching your vehicle as if for an inspection. He starts to peck at your tires and notices his reflection in the paint, he starts making turkey sounds as if to challenge his reflection. You start to try to pull away but this persistent bird races to the front of your car and you stop. You and your kids are enjoying Carl’s craziness and can’t help but laugh at the turkey’s escapades so you’re not upset, and he eventually moves on. 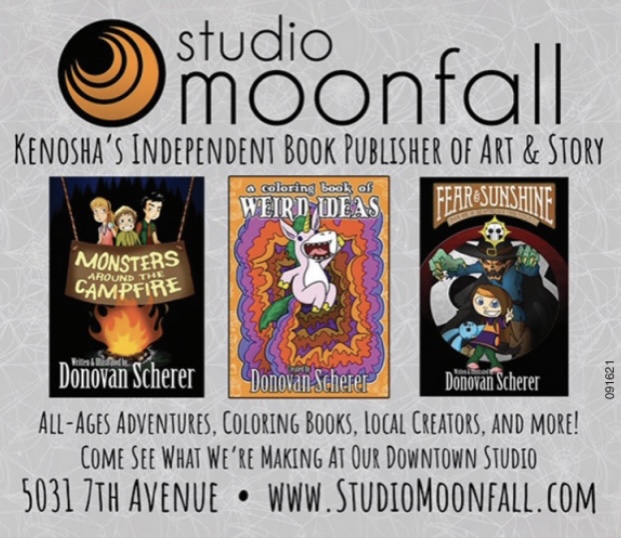 If only that were always the case. Many are upset and worried that Carl is going to be hurt. And there was one case where an impatient driver did purposely hit Carl, thankfully Carl recovered and slowed down on harassing traffic.

Despite Carl’s fame, a lot of people aren’t aware of his presence in the city or didn’t realize they are seeing him when they encounter him. When Carl goes into the street it’s usually because a driver pulls over right in front of him as he’s foraging on the grass and he reacts, he goes to that vehicle and pecks at the tires and often ‘struts’ his feathers against his reflection.

Carl is one of numerous urban wild turkeys within the city and county of Kenosha. This summer some poults (babies) were seen with their mother in Pleasant Prairie. Due to the amount of wild turkeys in the area, there has been some debate as to Carl’s sex. He is a tom, he is larger than females (hens), he has a dark colored chest, and a tuft of what looks like a feather coming from his neck, typically referred to as a “beard.” His feathers are dark brown, orange, and bronze. He has ‘spurs’ on the back of his feet.  A tom’s head is a combination of red, white, and bluish coloring.

Carl has his own Facebook group (Carl the Kenosha Turkey) created by Lisa Hawkins who decided to create the page for Carl after she noticed complaints on another Facebook group – Carl was so popular that photos of him were filling the news feed of this other group and some were growing irritated and ‘strutting’ their feathers in their own way. Some feel that this extra attention has only made things worse for Carl.

This summer, Carl has become a rising star, an icon in Kenosha. At the same time, this Facebook group has helped to educate others in many ways. Many people are now learning what to do when they see a wild animal; they are learning about their behaviors, how to not approach them, and we now have a network that looks out for Carl and in turn, our other neighbors in the wild.

Carl’s normal routine in the Forest Park area consists of patrolling the neighborhood looking for food, mostly bugs in the grass, birdseed, and nuts. He rarely enters the street unless a car pulls up next to him, but occasionally he does wander into the road. Carl sometimes takes exception to certain lawn ornaments or flags and kindly removes them, some might say he’s an exterior decorator. Carl has become acclimated to human presence, but he does remain wild and does not appreciate humans coming anywhere near him.

Many feel that Carl couldn’t have come at a better time with so much going on in the world today. While it’s been reported that he’s lived here for a long time before he recently became well-known or (in)famous due to his ‘traffic control.’

Generally, Forest Park residents seem to feel that Carl is a welcome distraction. For a lot of people, Carl seems to represent hope, he often brings smiles and laughter. Carl’s presence and behavior seems to be helping teach so many that life is too short and maybe it’s time to slow down, enjoy everything life has to offer.

But what about everyone else? Sadly, not everyone appreciates Carl and his antics. Some are put off by his hindering traffic. Carl can be overbearing and while he’s typically not aggressive, people may see him as such when they approach too close or park near him. The idea of a wild turkey living in an urban environment isn’t exactly new, but for most it’s new to Kenosha.

The Kenosha Police Department seems to get a lot of calls of complaint, including at least one 911 call about a wild turkey being in someone’s yard. At the time of writing this article, the Kenosha Police Department has attempted to capture Carl to relocate him to a state park — where he will be more susceptible to being hunted and has the disadvantage of being comfortable seeing humans around. Carl’s home is Kenosha, he has trees he sleeps in and a route he goes to forage for food. There is no official word on what is to become of Carl.

Tips for experiencing Carl if you’re fortunate enough to encounter him:

• Pull your car far ahead and park.

• Do not park in front of him as he will approach your car in the street.

• You can take pictures from there or get out of the car but do not approach him.

• Do not feed him, he has plenty of food. Feeding him can make him rely on food and become more accustomed to people.

• If he’s already in the street and you want to help shoo him back onto the grass, do not chase but follow him and corral him to the grass, then back off or he will keep going.

• Do not use loud sounds such as car horns, sirens as that will stress him and aggravate him.

• If you get too close, Carl will start moving, back up.

Michael has been writing since high school where he grew up in Racine.
He has resided in Kenosha since approximately 1999 and has been interested in animal behavior most of his life.

This article originally appears in the October 7, 2021 print edition of The Smart Reader magazine. 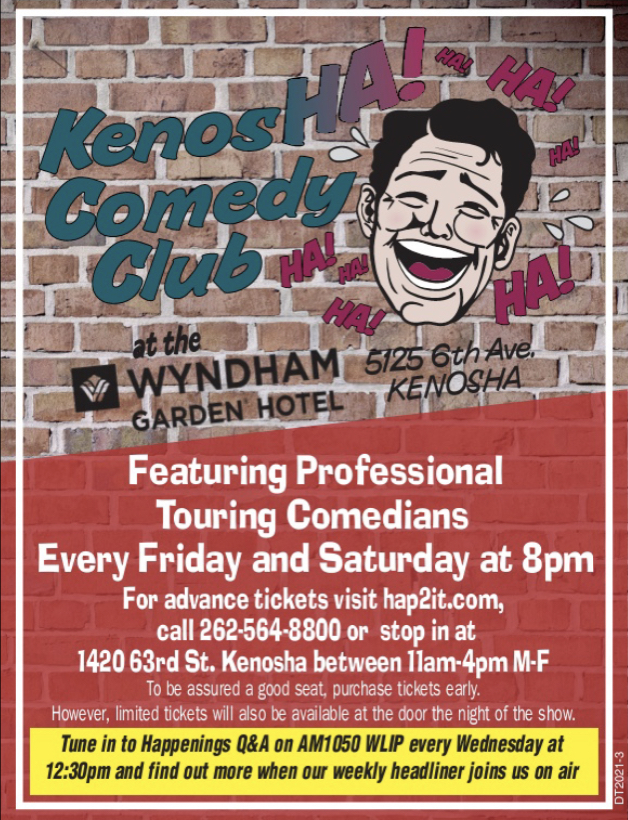