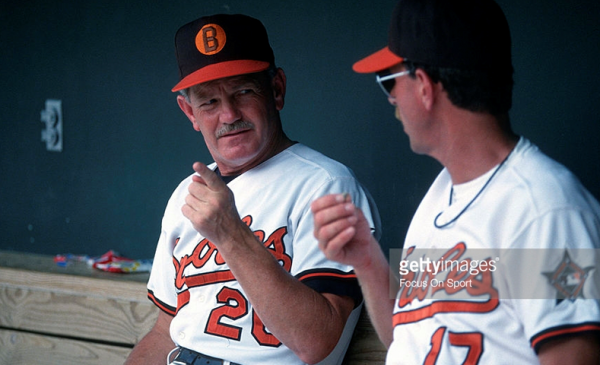 Athlete Birthplace: Kenosha, WI and Pinellas County, FL You Know Him As: Major League Baseball starting pitcher for the Cleveland Indians and Oakland Athletics. Dick Bosman holds a distinction that no man in history may ever equal: He’s the only man from Kenosha to ever throw a no-hitter in a Major League Baseball game. Bosman did the deed on July 19, 1974, as a member of the Cleveland Indians. In that once-in-a-lifetime performance, Bosman no-hit the eventual World Series champion Oakland A’s in a 4-0 Indians victory. Unfortunately, he had nobody to blame but himself for missing out on a rare perfect game, committing a throwing error in the fourth inning that put the only A’s runner on base. Nonetheless, his no-hitter against a lineup that included Reggie Jackson and Sal Bando was a spectacular accomplishment. Bosman was born in Kenosha on Feb. 17, 1944, and was known throughout his... More 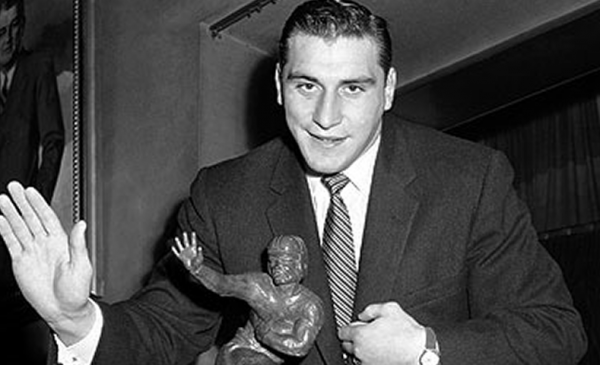 Football Player Birthplace: Kenosha, WI You Know Him As: Winner of the Heisman Trophy in 1954;played for Baltimore Colts until 1960. Did You Know?: As a youth, Alan won the light heavyweight Golden Gloves novice boxing championship of Kenosha by default; all of his rivals dropped out after learning Ameche had entered the tournament. It’s one of the most famous pictures in NFL history. A man crashing into the end zone past a defender, a classic black-and-white photo of the ending to what’s known as “The Greatest Game Ever Played.” In the background is Baltimore Colts quarterback Johnny Unitas, one of the most iconic figures the NFL has ever known. But the man crashing into the end zone with the ball? Well, he’s from Kenosha. It’s Alan Ameche, certainly the best football player Kenosha has ever produced and arguably the best athlete overall. He scored what remains one of the... More 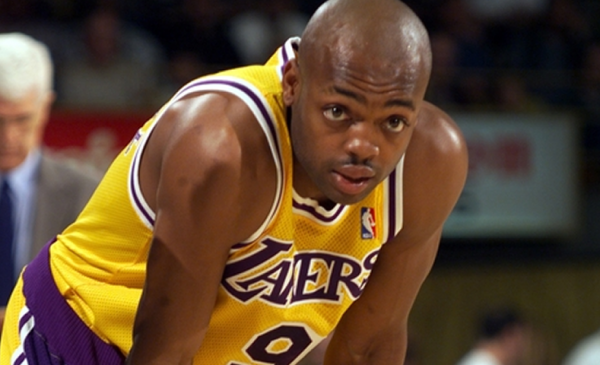 Basketball Player Hometown: Kenosha, WI You Know Him From: NBA’s LA Lakers, Denver Nuggets and Dallas Mavericks Nick Van Exel Biography by Mike Johnson Perhaps NBC broadcaster Bob Costas described the early days of Nick Van Exel’s NBA career the best: “It seemed like there was always some problem, something that he was upset about.” Costas said these words in 1998, when Van Exel was sent from the Los Angeles Lakers, the NBA’s penthouse suite, to the Denver Nuggets, the NBA’s dumpster. The main reason for L.A.’s trade? Van Exel’s attitude. Van Exel didn’t exactly give off the best impression his first few years, and he often butted heads with coaches. He and then-Lakers head coach Del Harris weren’t friends, and they had a well-publicized rocky relationship. Van Exel was also the culprit in one of the NBA’s most infamous incidents, shoving referee Ron Garretson into a scorer’s table during... More 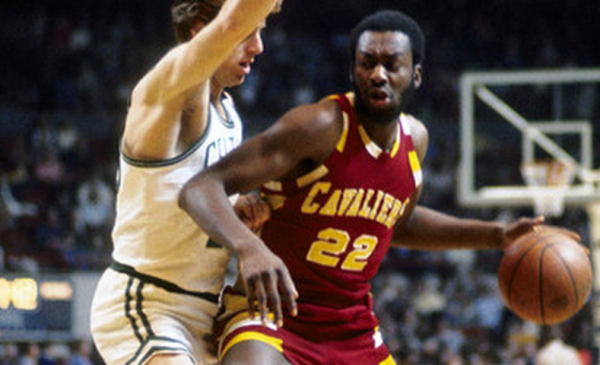 Athlete Birthplace: Racine, WI Did You Know?: All five of his children would eventually become Division 1 basketball players. The trend of basketball players leaving college early for the pros or skipping college altogether is familiar these days. At one time, however, it was not. Like in 1972, when Racine native Jim Chones chose to forego his senior season at Marquette to play professional basketball. After being named that season to the UPI and AP College All-American First Team and playing in the 1972 Pan American Games that year, Chones decided to go pro. That made him just the second player in NCAA history to leave college before graduating to turn pro. It’s safe to say the decision worked out, as Chones enjoyed a successful 10-year pro career that began in the American Basketball Association with the New York Nets in 1973 and the Carolina Cougars in 1974. Chones joined... More 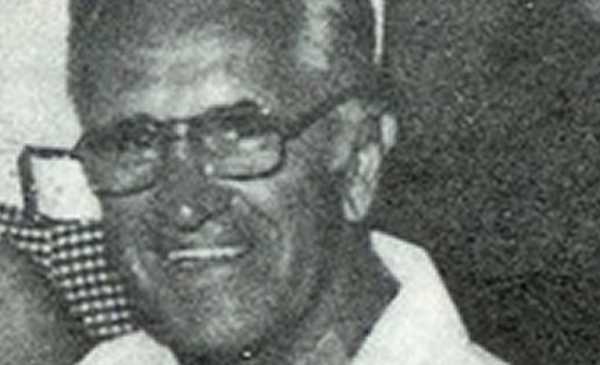 Football Coach Birthplace: Kenosha, WI You Know Him From: The name across the stadium at Indian Trail High School Did you know?: Charles Joseph Jaskwhich (March 4, 1911 – January 12, 1988) was an American football player and coach. Jaskwhich was born in Kenosha, Wisconsin to Polish immigrant parents. He attended Kenosha High School where he graduated in 1929. Jaskwhich attended Notre Dame University, where he played on the last Fighting Irish football squad coached by Knute Rockne in 1930. After graduation Jaskwhich accepted the position of head football coach for the Holy Cross Tigers in New Orleans, and then in 1938 he was hired as both head basketball coach and football backfield coach for Ole Miss, where he spent five years. During World War II, he served in a temporary capacity as the assistant football coach for the Naval pre-flight school on the University of Georgia campus. In 1945... More 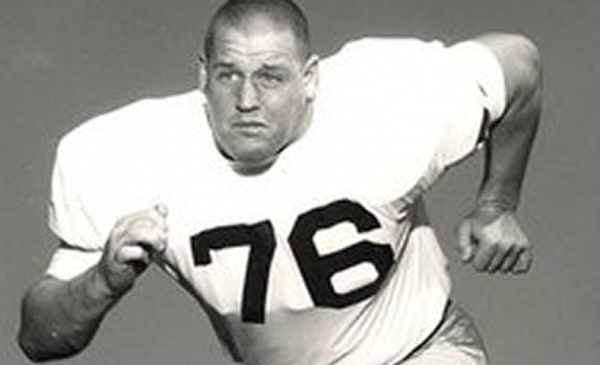 NFL player Birthplace: Kenosha, WI You Know Him As: Guard for the Houston Oilers. b]Did you know?:  Tom Regner (born April 19, 1944 in Kenosha, Wisconsin) is a former professional American football player who played guard for six seasons for the Houston Oilers (1967 – 72) and was an All-American offensive lineman for the University of Notre Dame. Source: Wikipedia More 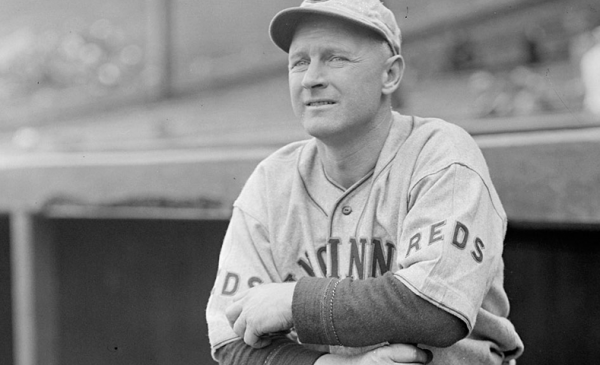 Former MLB player Birthplace:Waukegan, IL You Know Him As:Former catcher for the Chicago Cubs Did You Know?:Bob O’Farrell (October 19, 1896 – February 20, 1988) was an American professional baseball player and manager.  He played in Major League Baseball as a catcher for 21 seasons with the Chicago Cubs, St. Louis Cardinals, Cincinnati Reds, and the New York Giants. He was considered as one of the greatest defensive catchers of his generation. O’Farrell was born in Waukegan, Illinois where he grew up a Chicago White Sox fan. He signed with the Cubs in 1915 after playing an exhibition game for his local semi-professional team. Source: wikipedia More 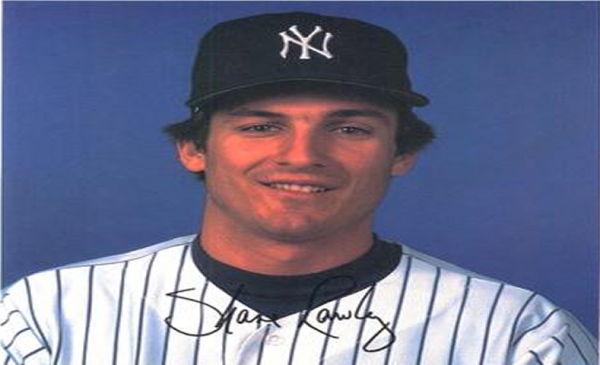 Former MLB player Birthplace:Racine, WI You Know Him From:Professional baseball pitcher in the 1980s. Shane William Rawley (born July 27, 1955, in Racine, Wisconsin) is a former Major League Baseball pitcher. He played all or part of twelve seasons in the majors, from 1978 through 1989, for the Seattle Mariners, New York Yankees, Philadelphia Phillies, and Minnesota Twins. Rawley was selected to the National League All-Star team in 1986 as a member of the Phillies. The next year, he won a career high 17 games, leading the N.L. in games started with 36. In his major league career, Rawley’s record was 111-118, with 991 strikeouts and a 4.02 ERA. Source: wikipedia More 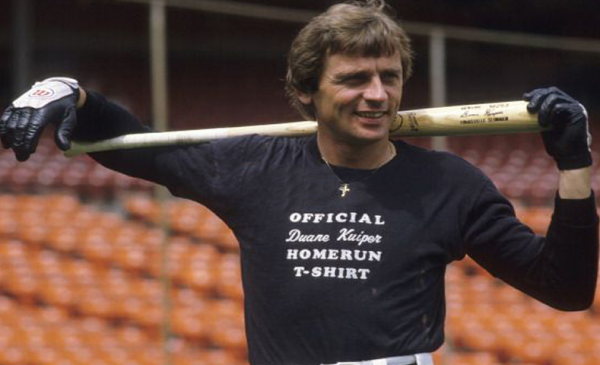 Current MLB broadcaster Birthplace: Racine, WI. You Know Him As: The voice of the San Francisco Giants Duane Eugene Kuiper (born June 19, 1950 in Racine) is a former Major League Baseball second baseman, and is a five-time Emmy award-winning radio and television sportscaster for the San Francisco Giants. Along with former major league pitcher Mike Krukow, they now form the broadcast duo known as “Kruk and Kuip”. Kuiper was drafted by the New York Yankees out of Jerome I. Case High School in Racine, Wisconsin in the twelfth round of the 1968 Major League Baseball Draft, but chose instead to attend Indian Hills Community College. He was drafted by the Seattle Pilots, Chicago White Sox and Cincinnati Reds while attending Indian Hills, but did not sign with any of these clubs. After a season at Southern Illinois University, he was drafted by the Boston Red Sox in the fourth... More 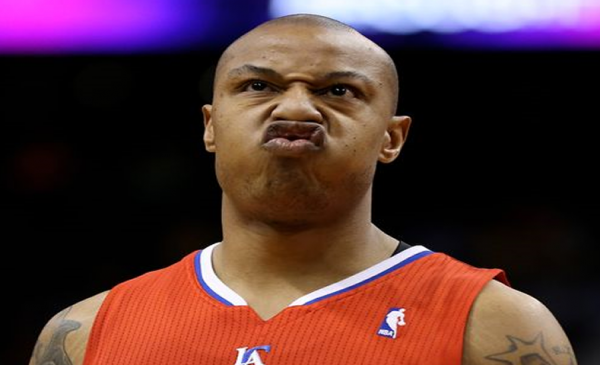 NBA basketball player Birthplace: Racine, WI You Know Him As: Forward for the Phoenix Suns (as of July 2013) Did you know?:Caron Butler (born March 13, 1980), is an American professional basketball player who plays for the Phoenix Suns in the NBA. Butler was born and raised in Racine, Wisconsin, where he suffered through a rough childhood; he was a drug dealer at age 11 and arrested 15 times before the age of 15. Caron discovered his love for basketball while at the detention center. Butler played in AAU basketball in ’98 and ’99. After a brief career at Washington Park High School, he enrolled at Maine Central Institute where he was successful enough to receive a scholarship to play at University of Connecticut for coach Jim Calhoun for two years.   Butler was a lottery pick in the 2002 NBA Draft, selected with the 10th overall pick by the... More
1 2 »